In his heart, Dave has always had a deep appreciation of the great blues and Jazz of the past and present, and he has relished years of late nights playing dive bars with his beat up Gibson during his years studying Jazz at Australia’s leading music conservatoriums (JMI and Griffith).

Despite playing just about any style you could name over the years, he has always found a home with bluesy guitar driven rock n soul and released his debut full length album in 2019. As a session guitar player, Dave has toured Europe and North America extensively with Australian Theatre production “The Ten Tenors” and is well acquainted with tour bus life, travelling the world guitar in hand.

David is now based in Austin, Texas “Live music capital of the world” a city thriving with artists and world class musicians to collaborate with.

Listen to Dave on Apple Music 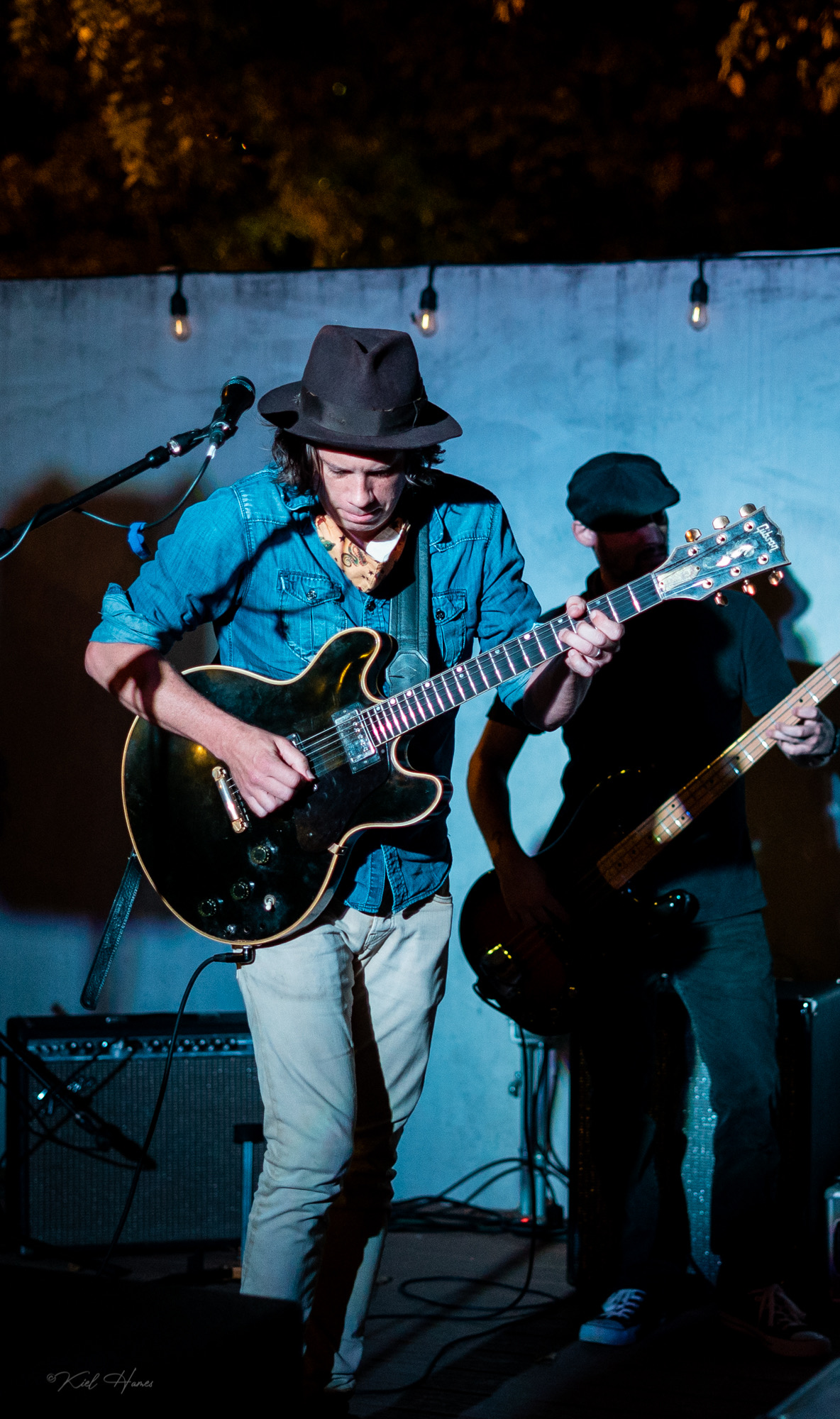 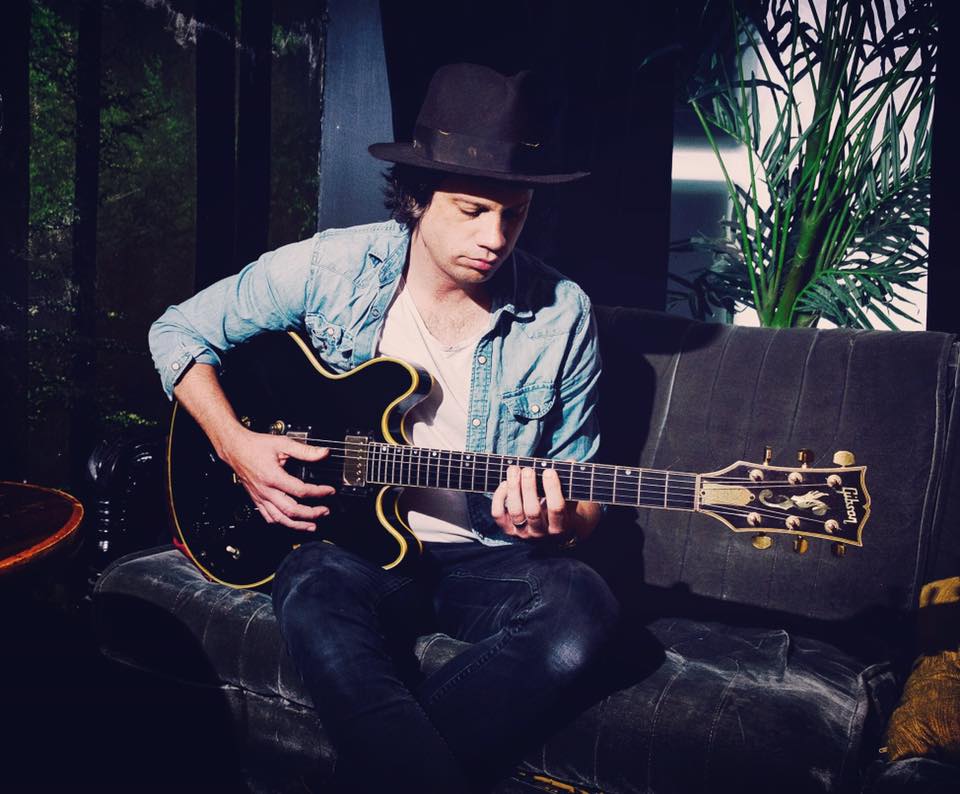 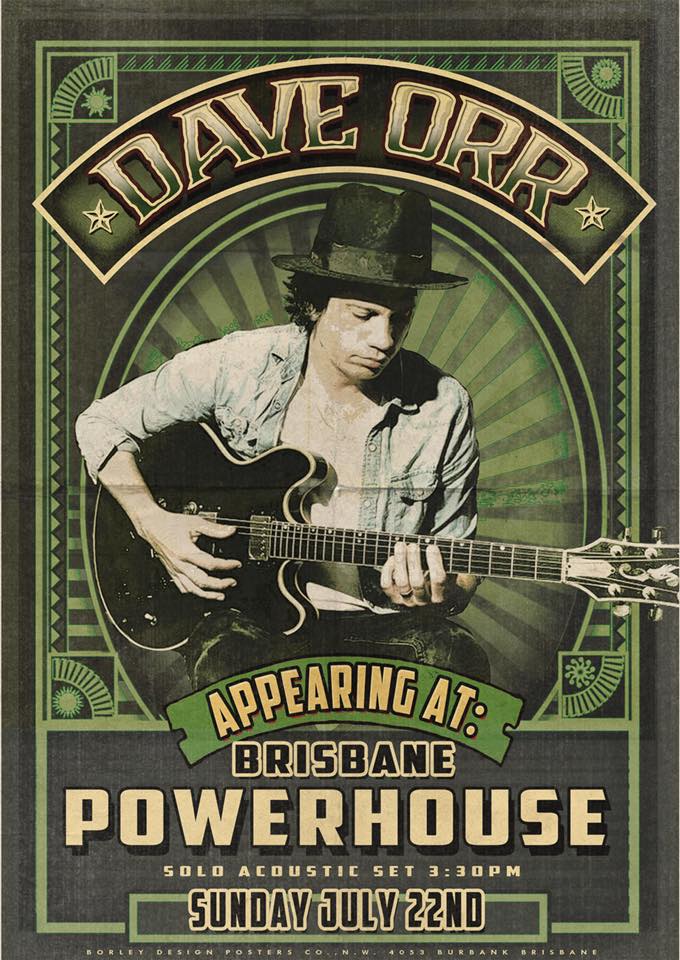 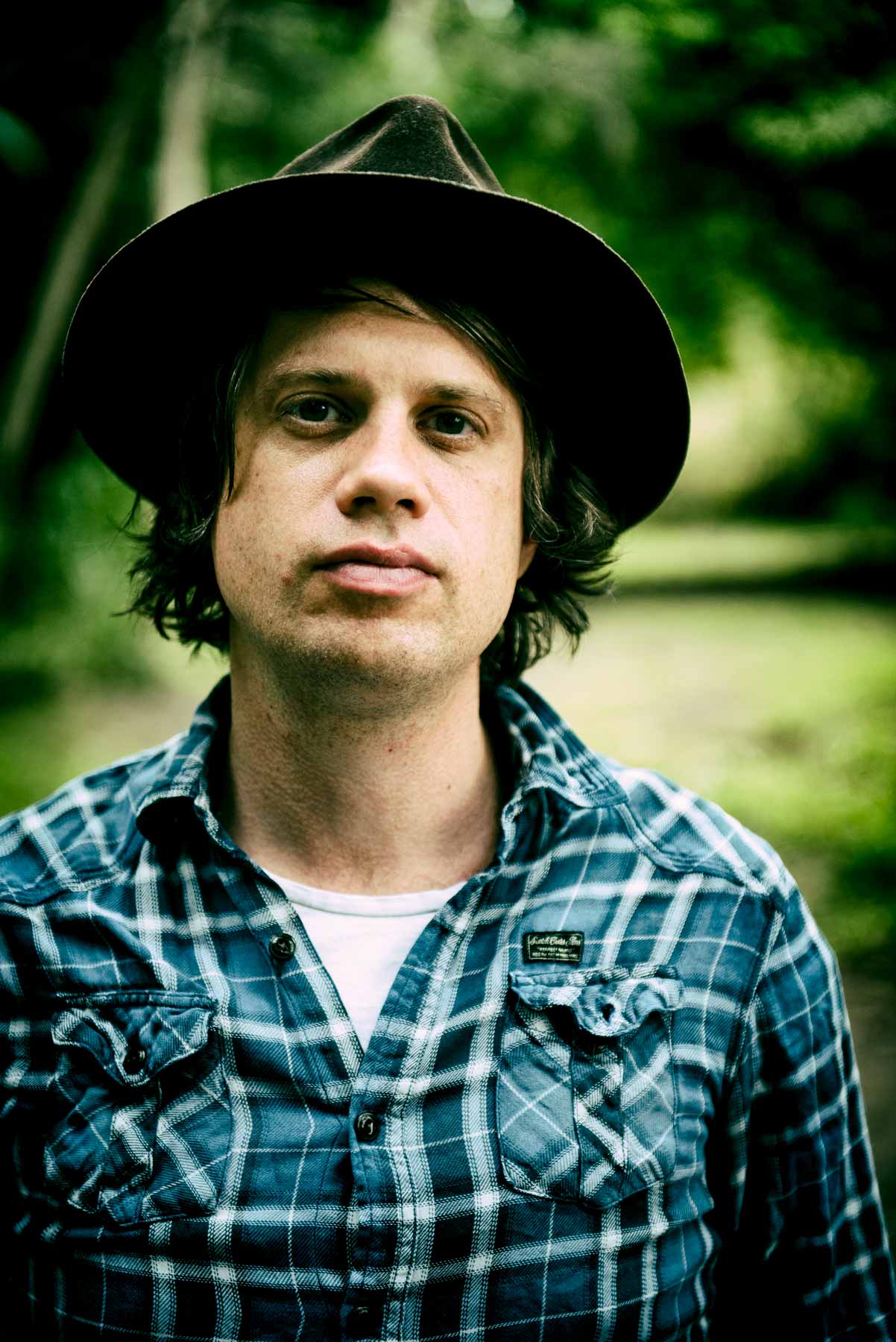 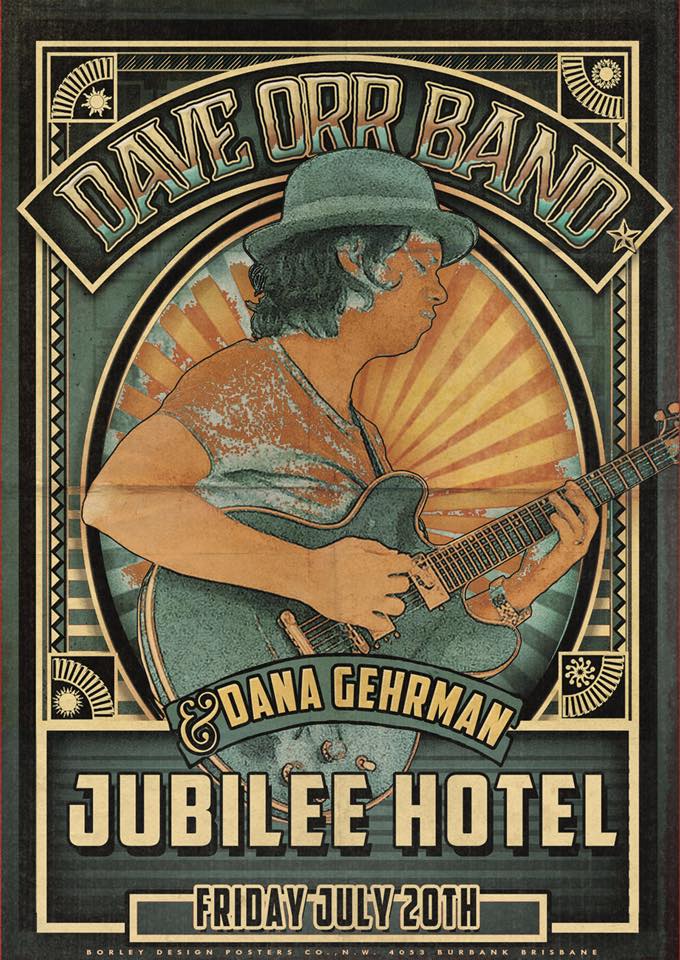 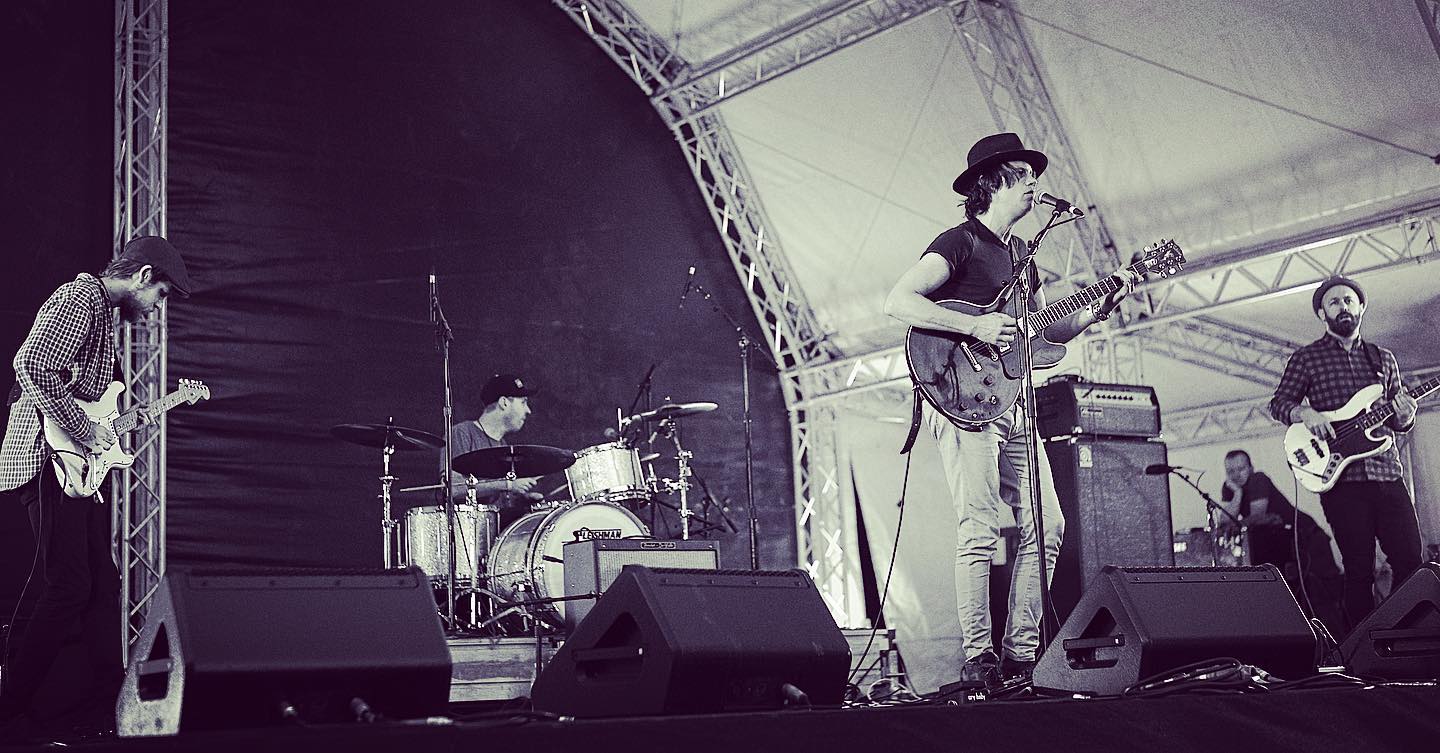 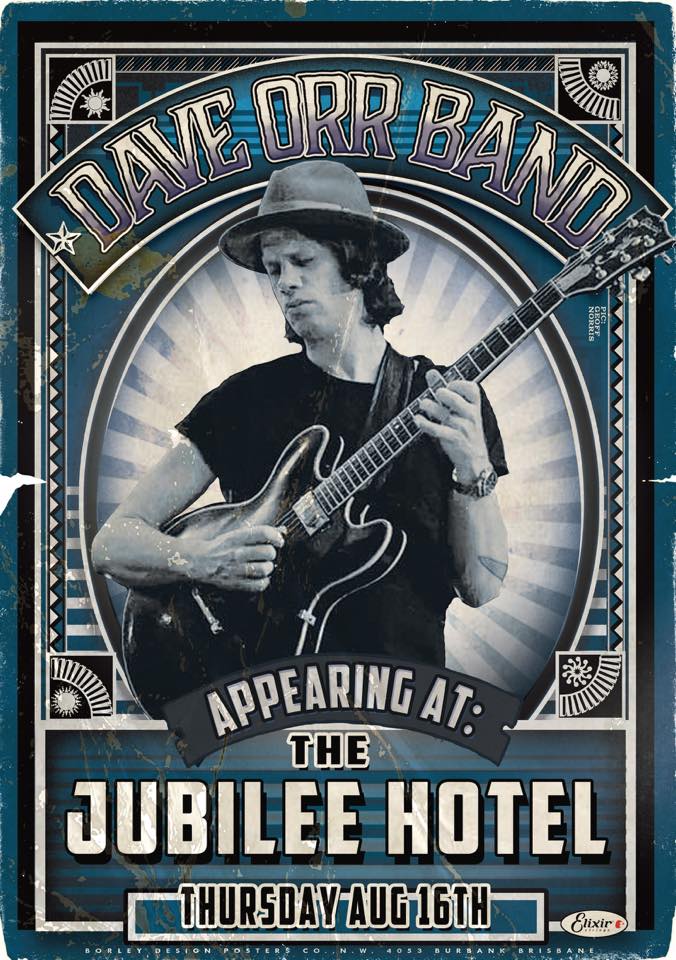 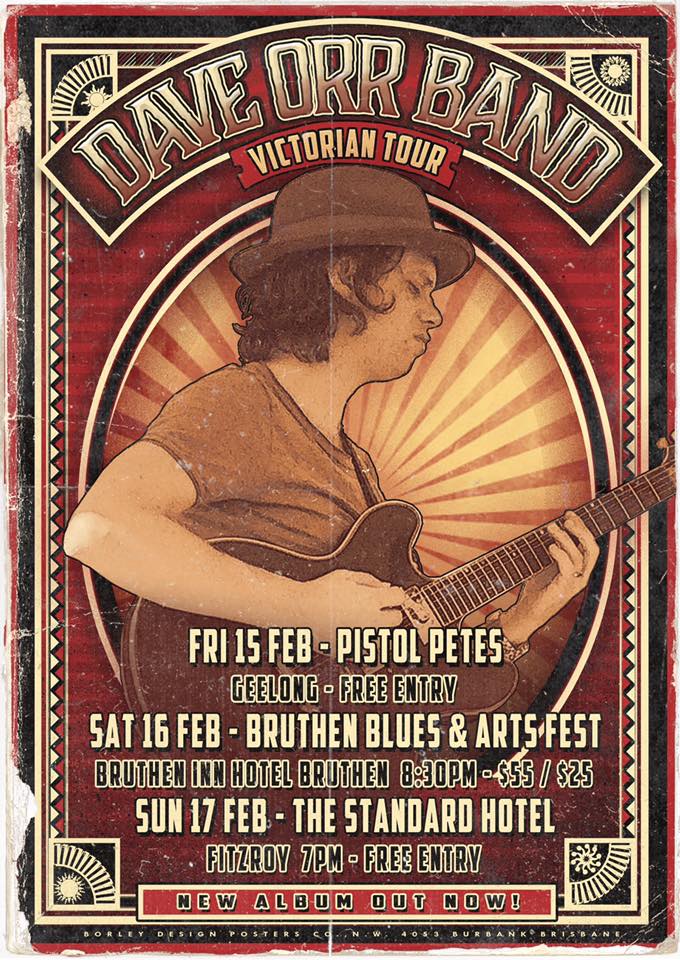 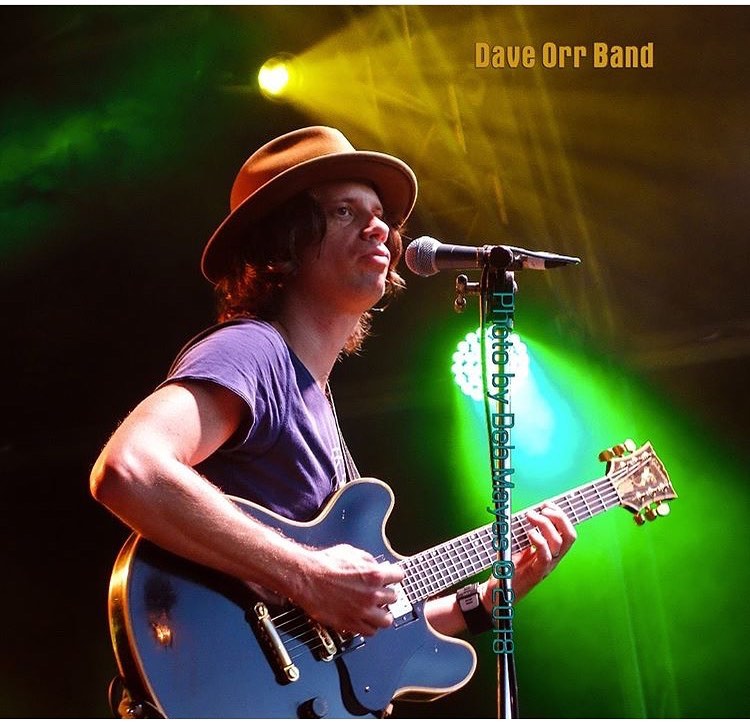 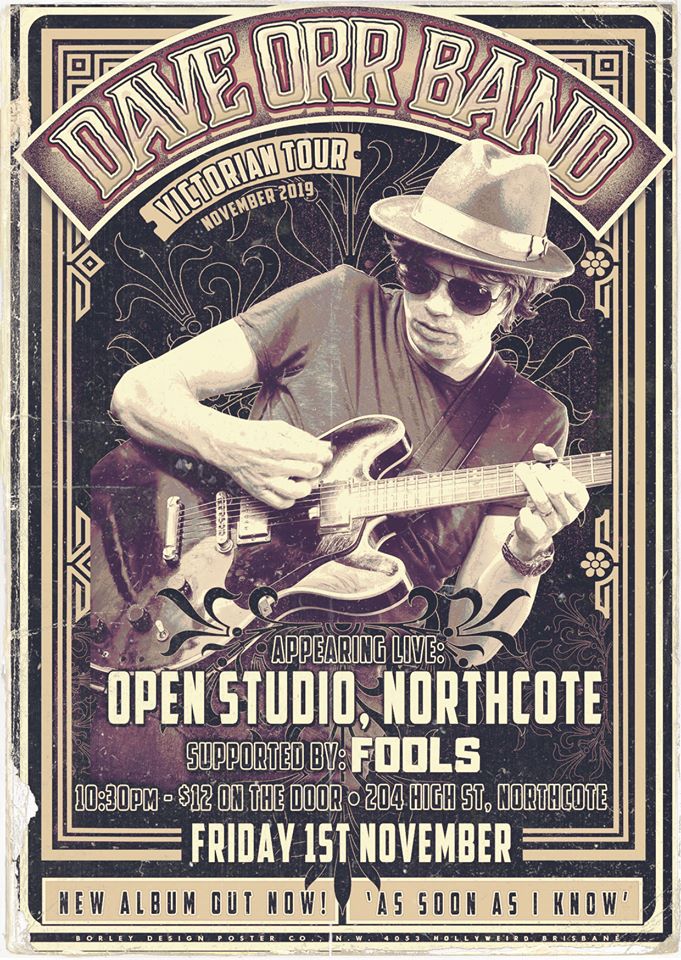 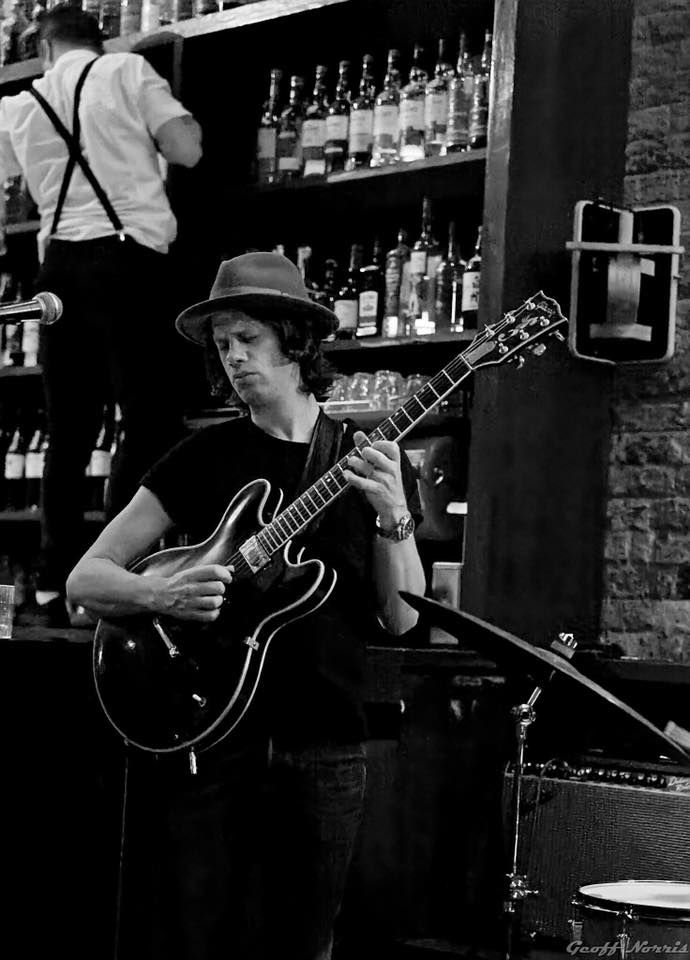 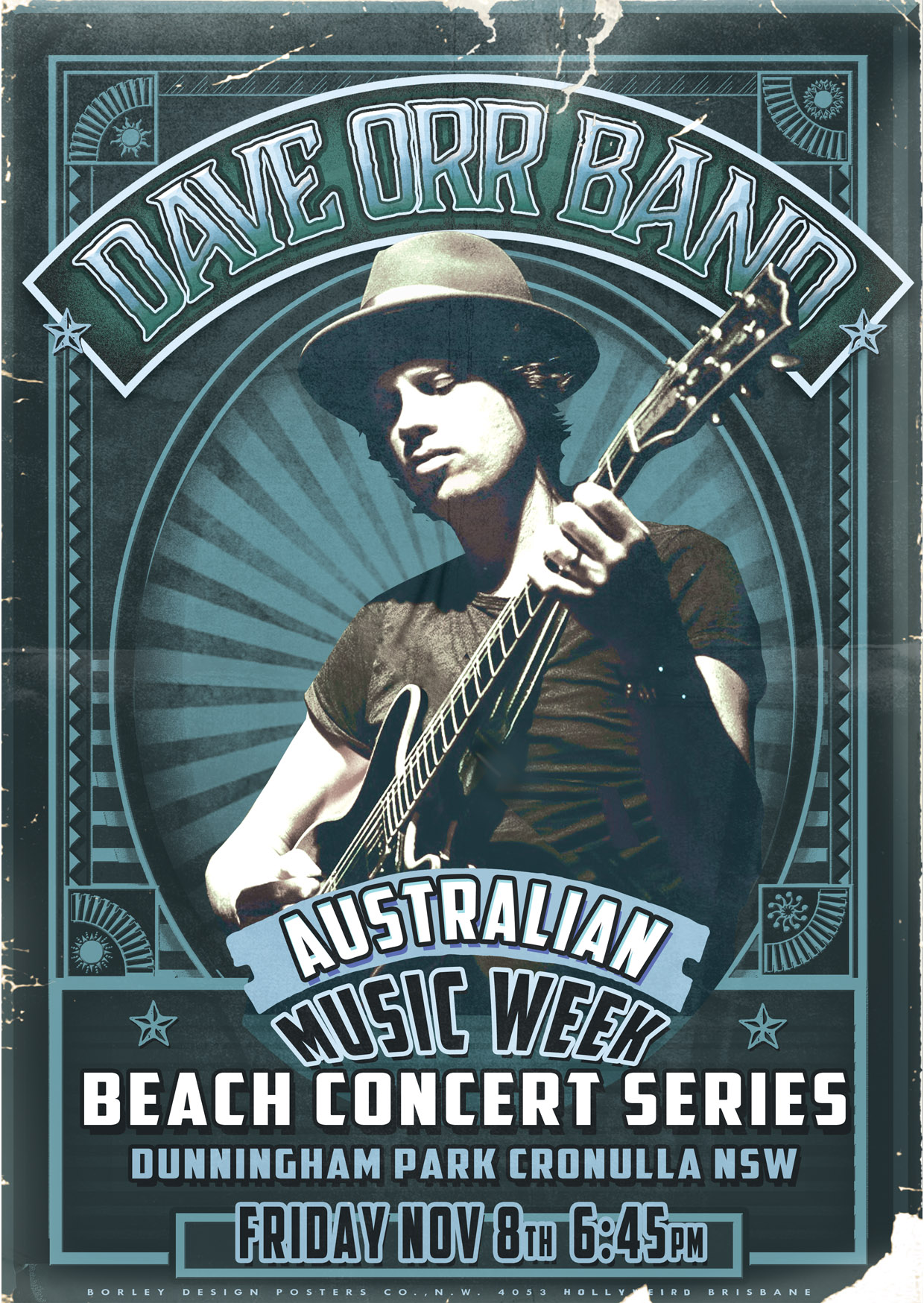 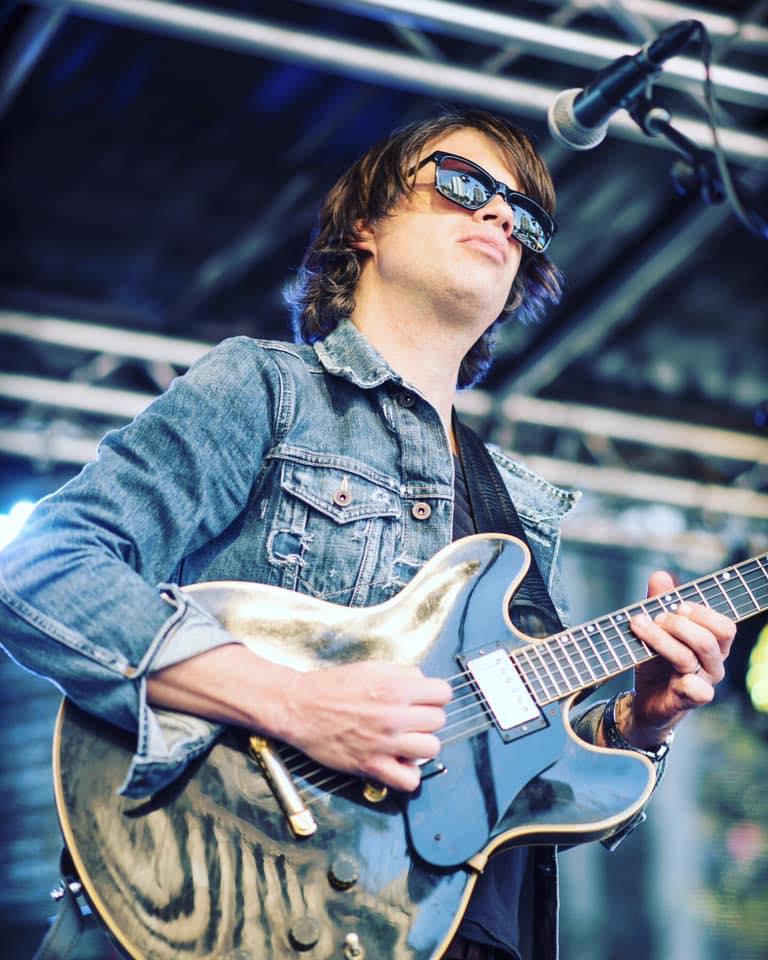 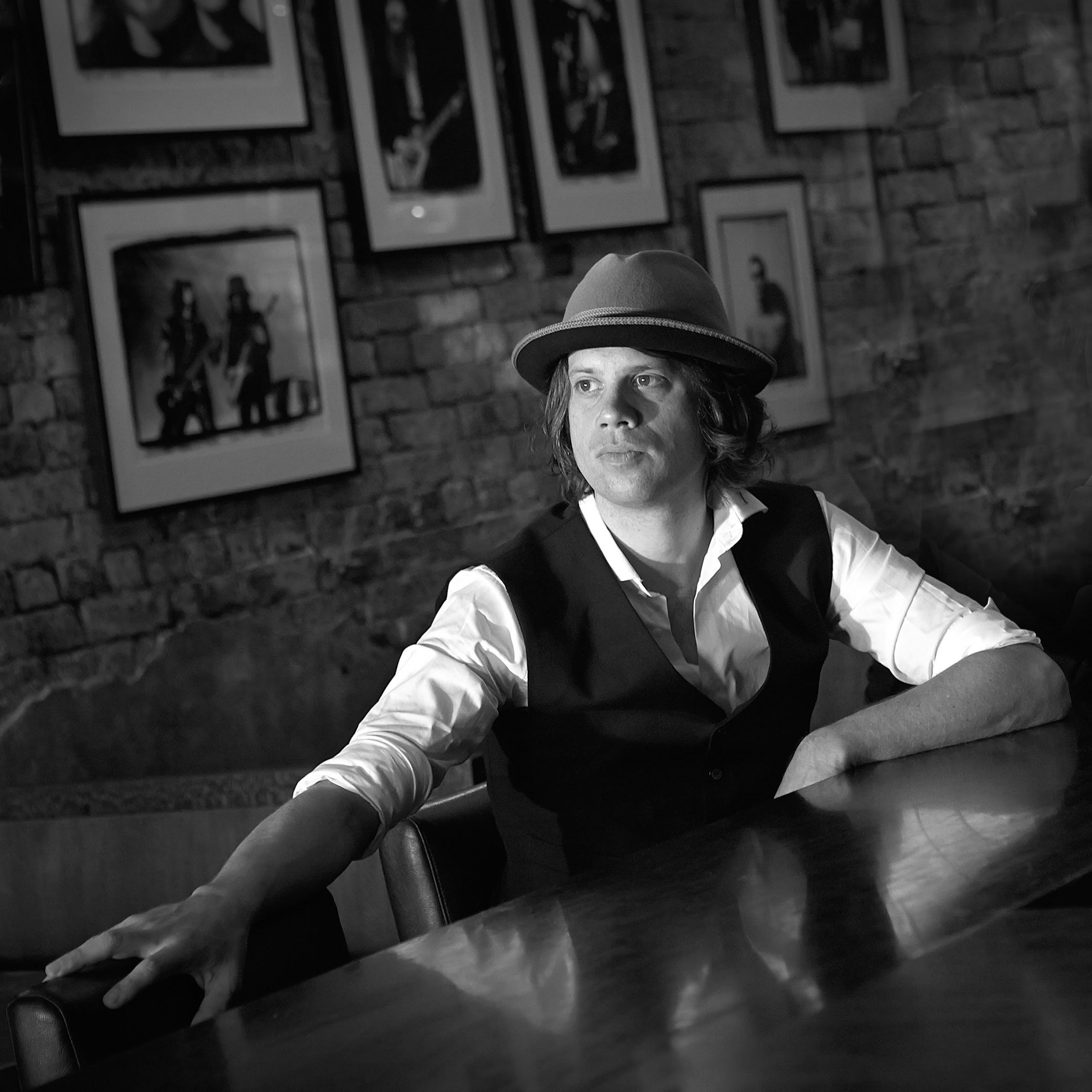 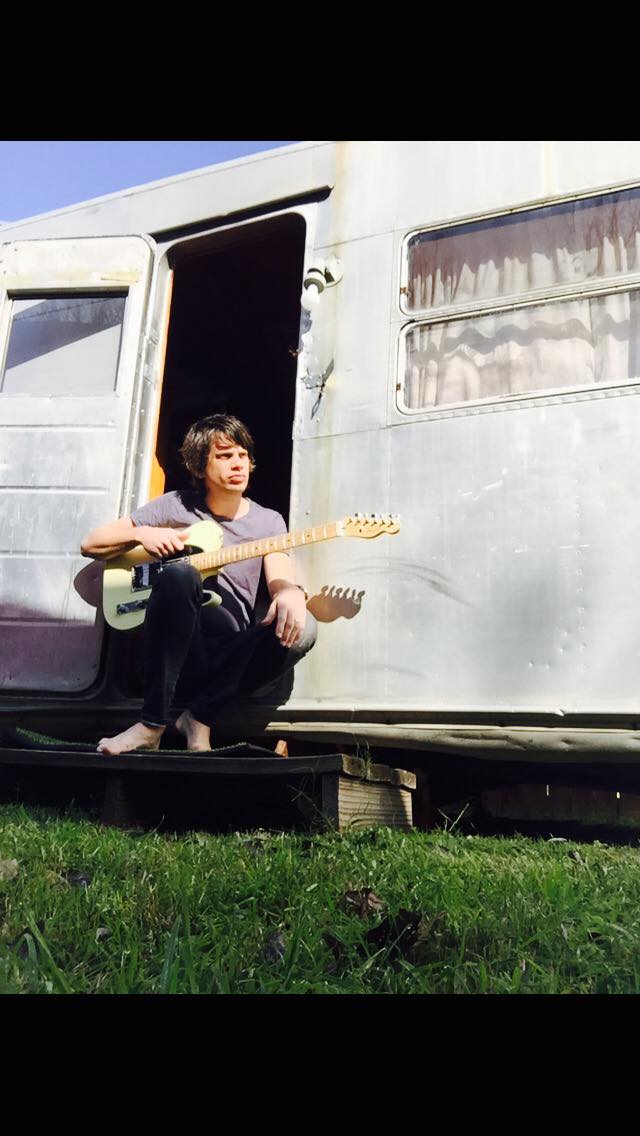 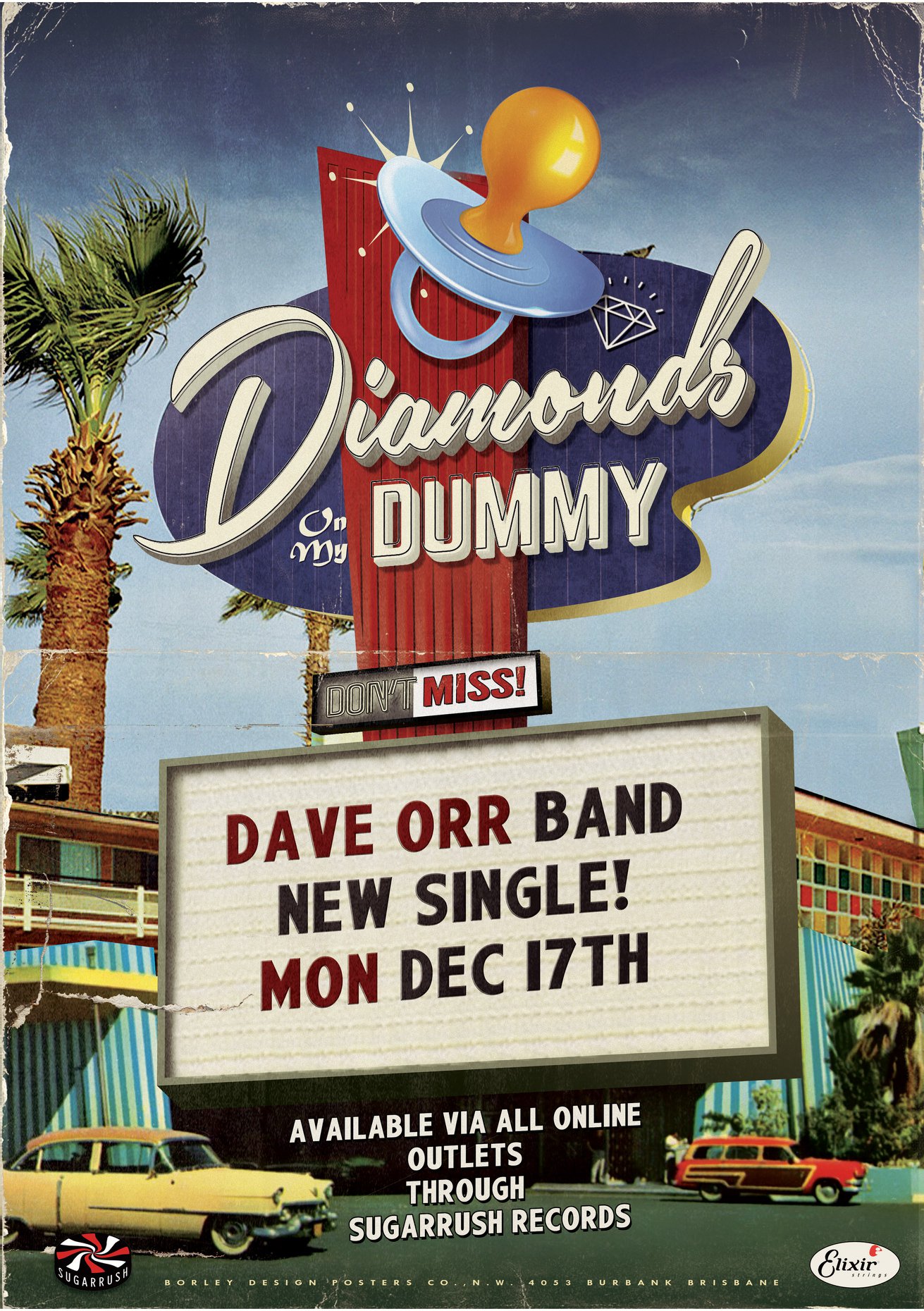 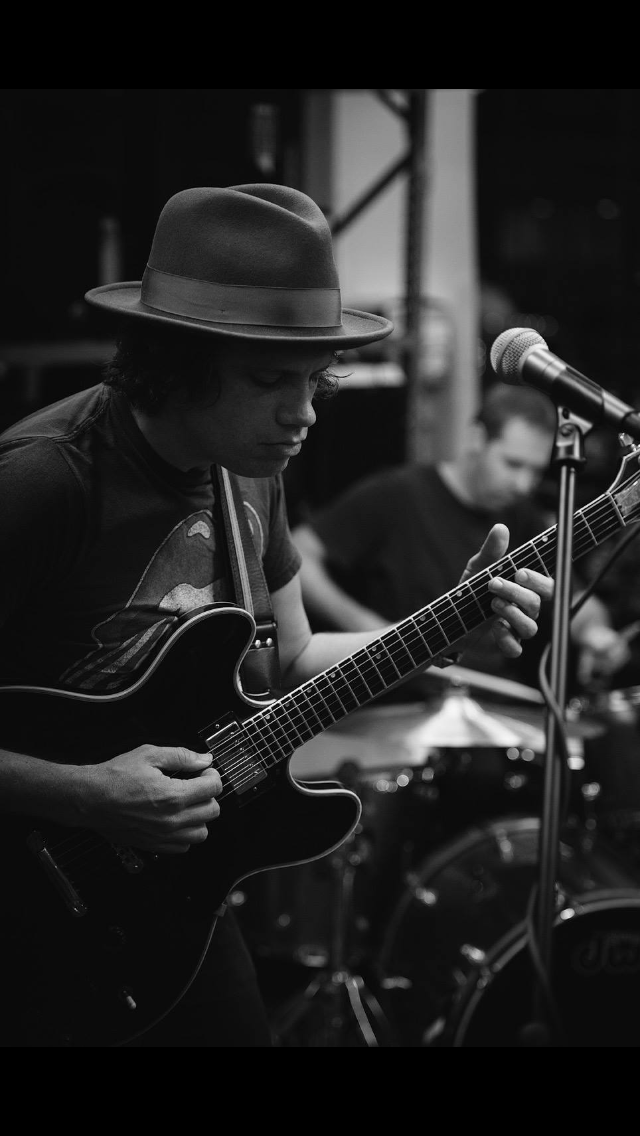 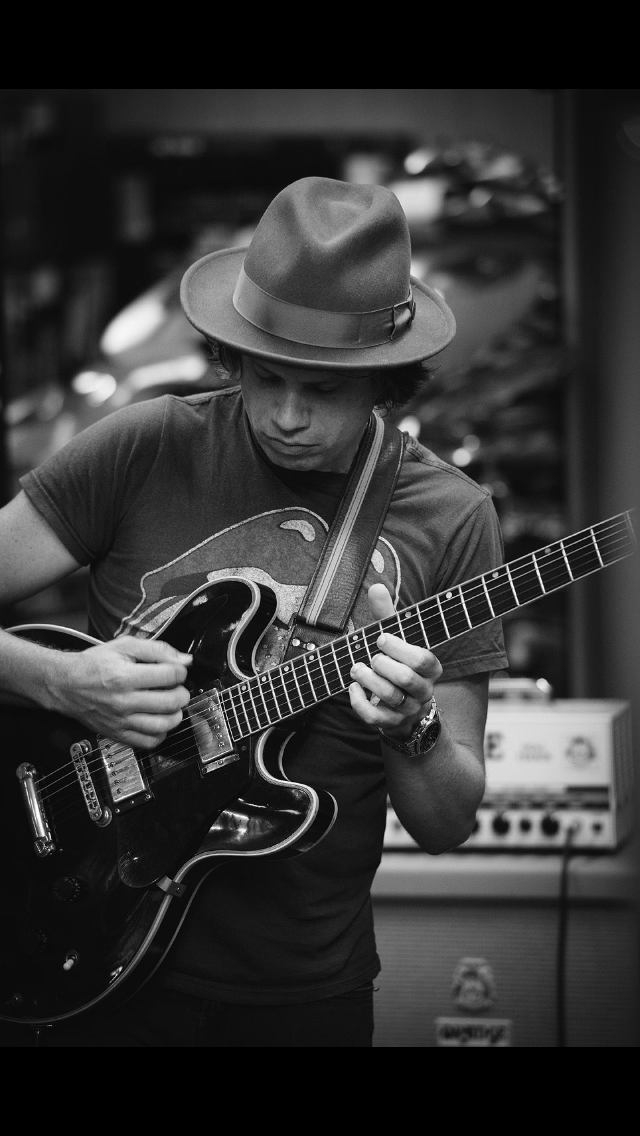 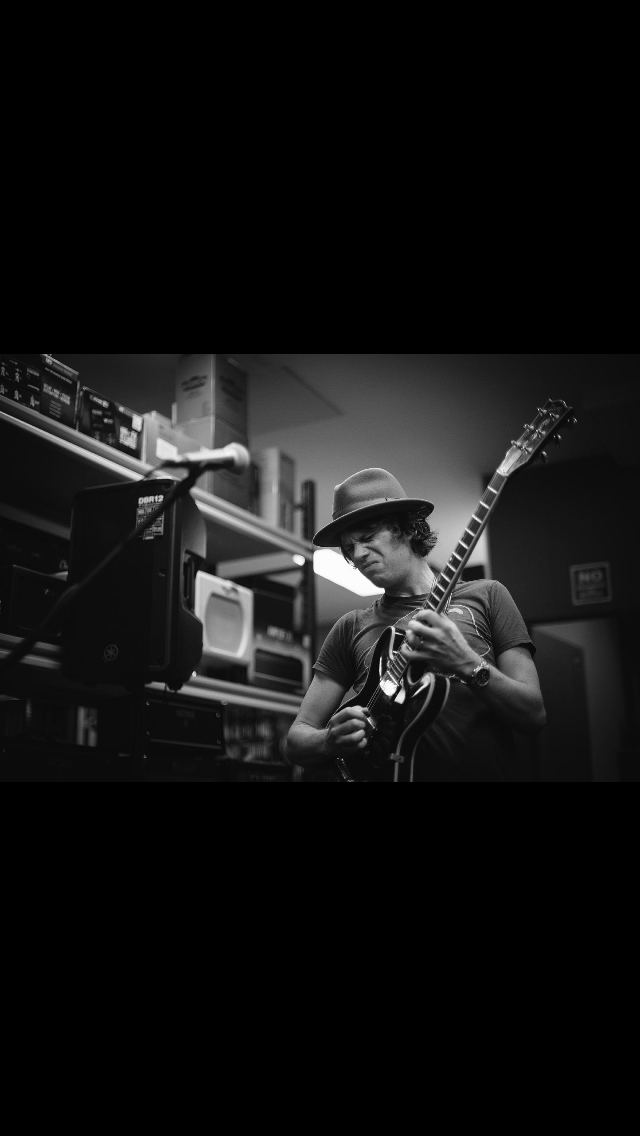 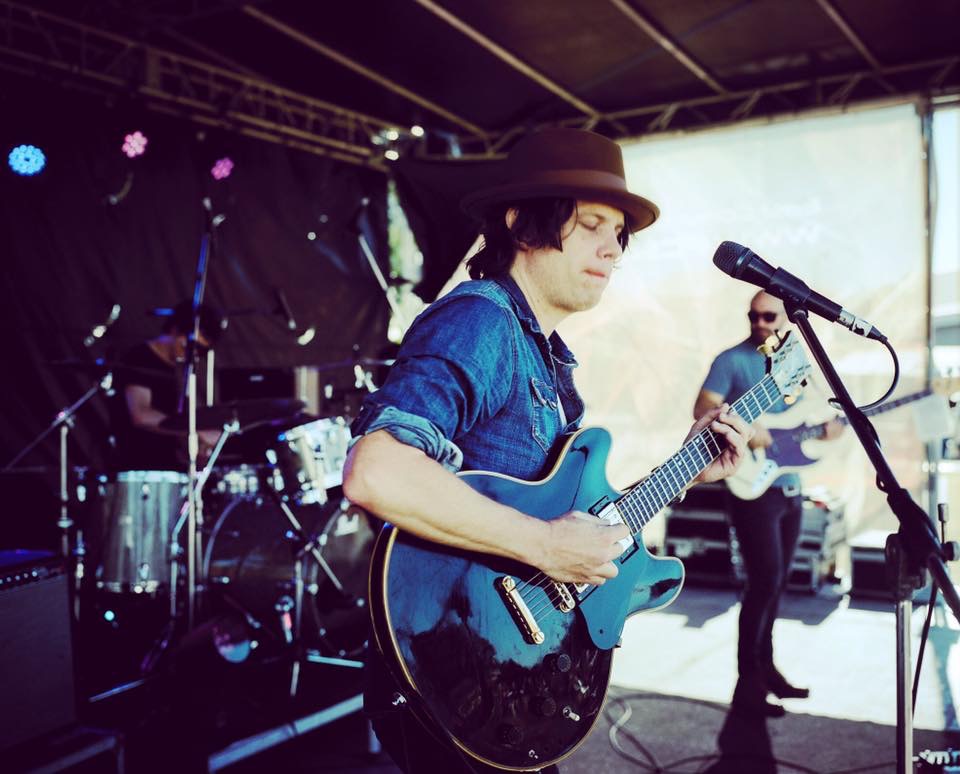 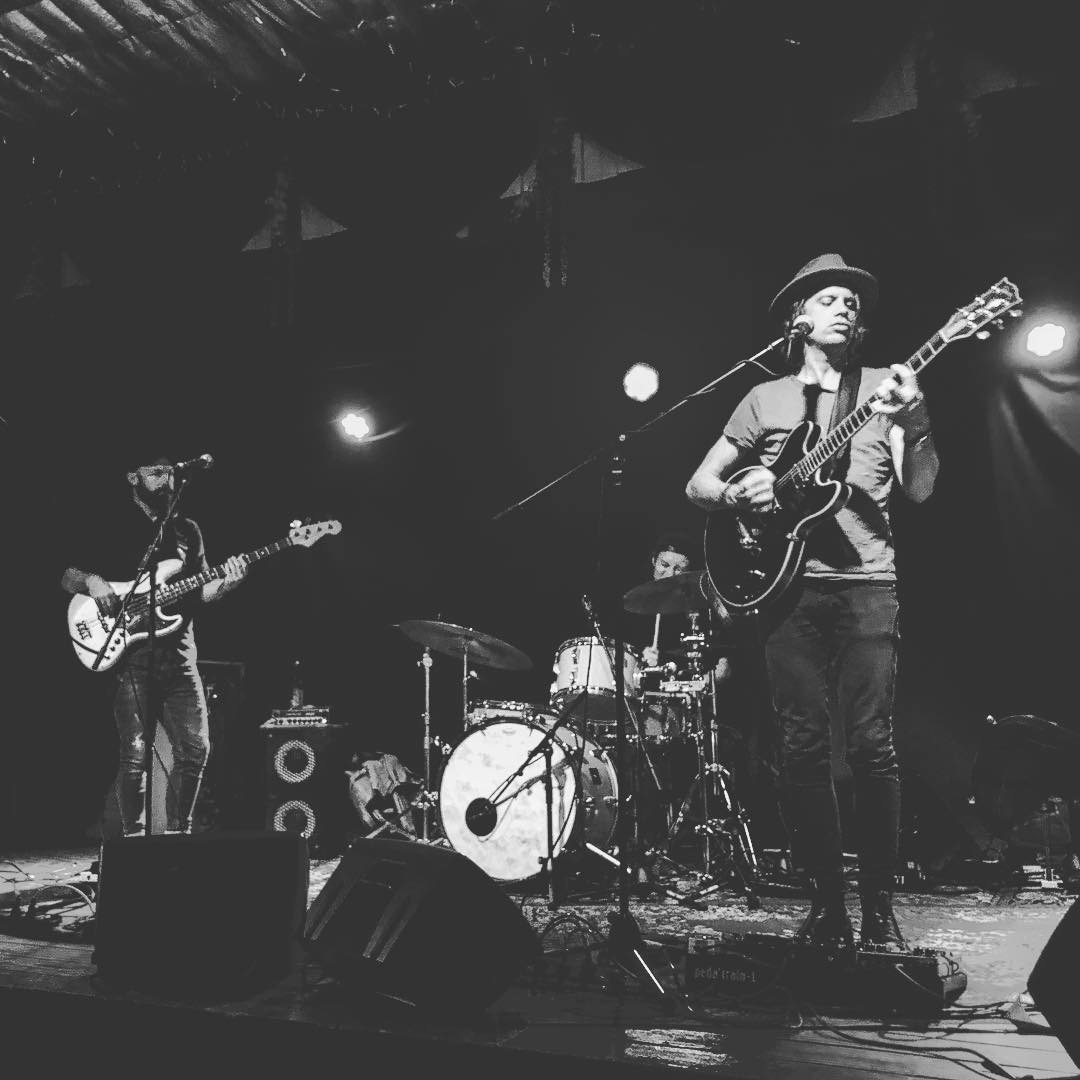 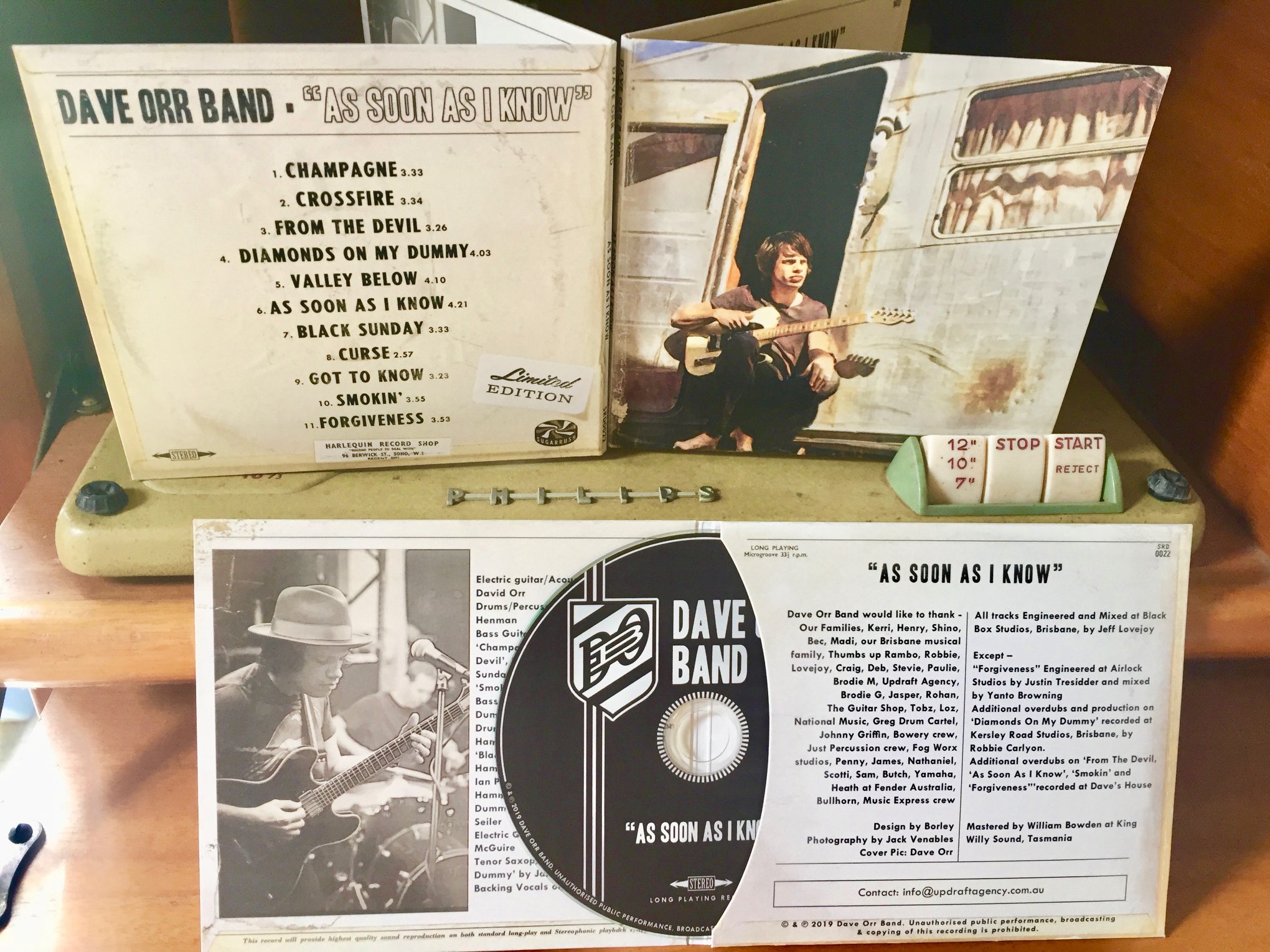 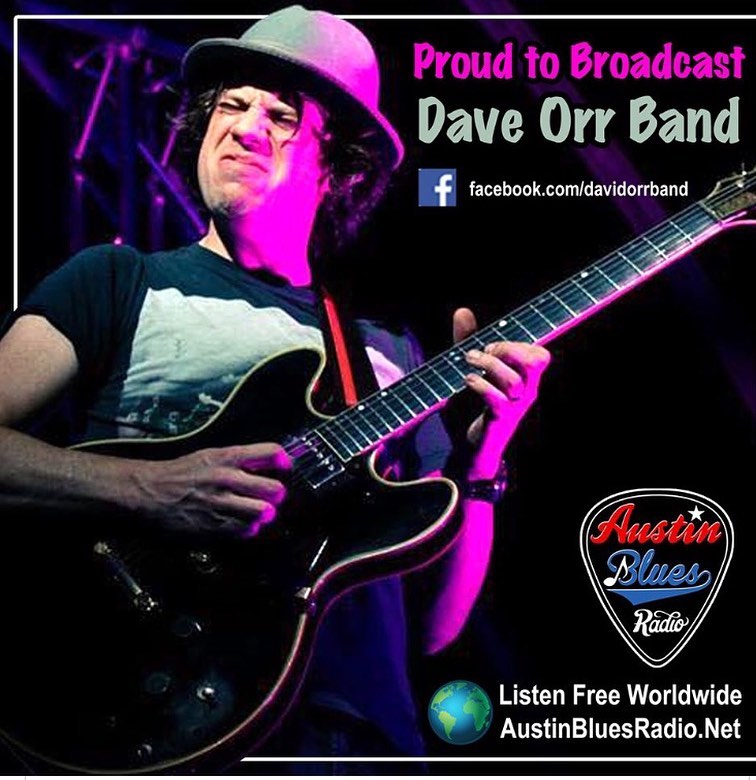 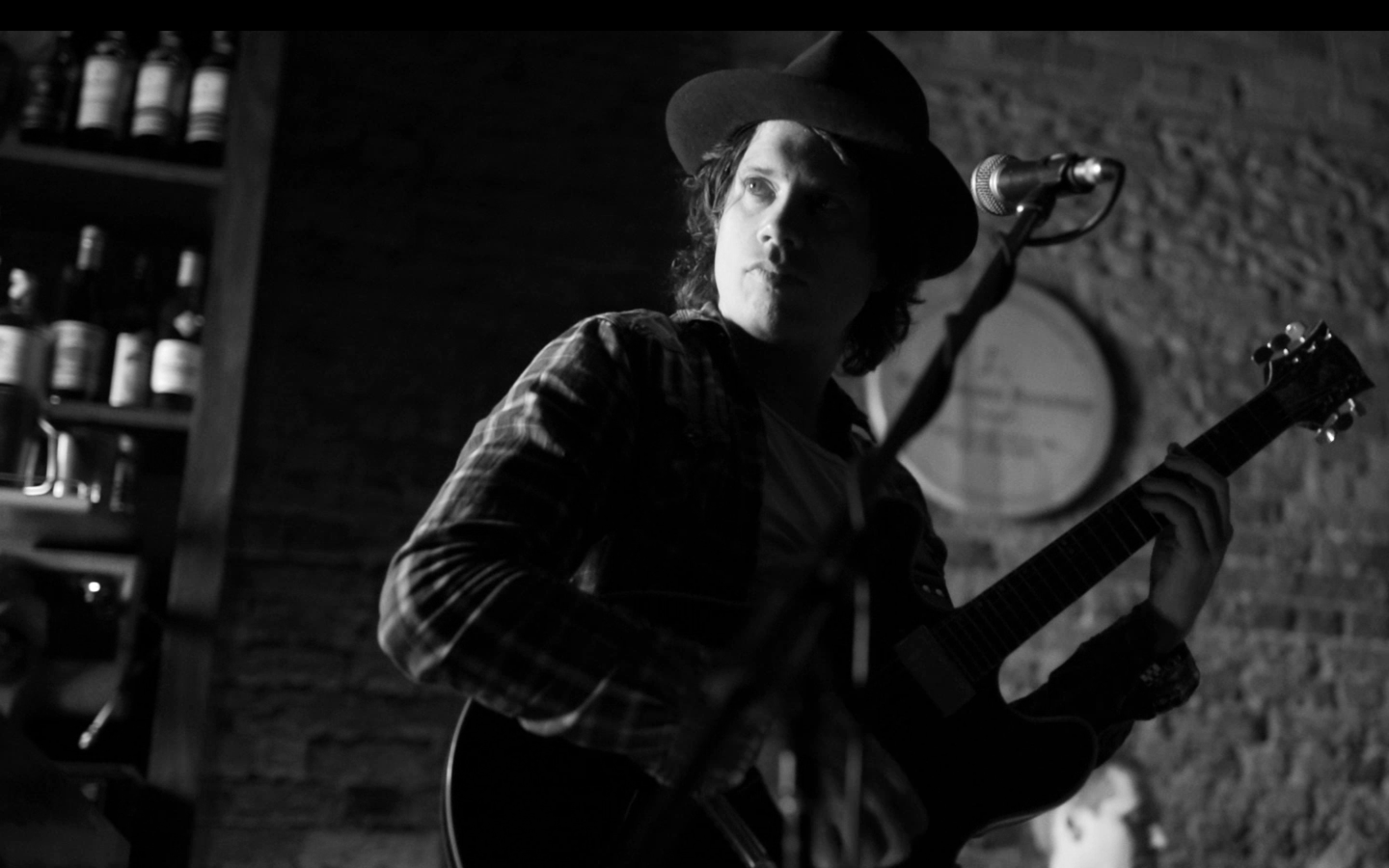 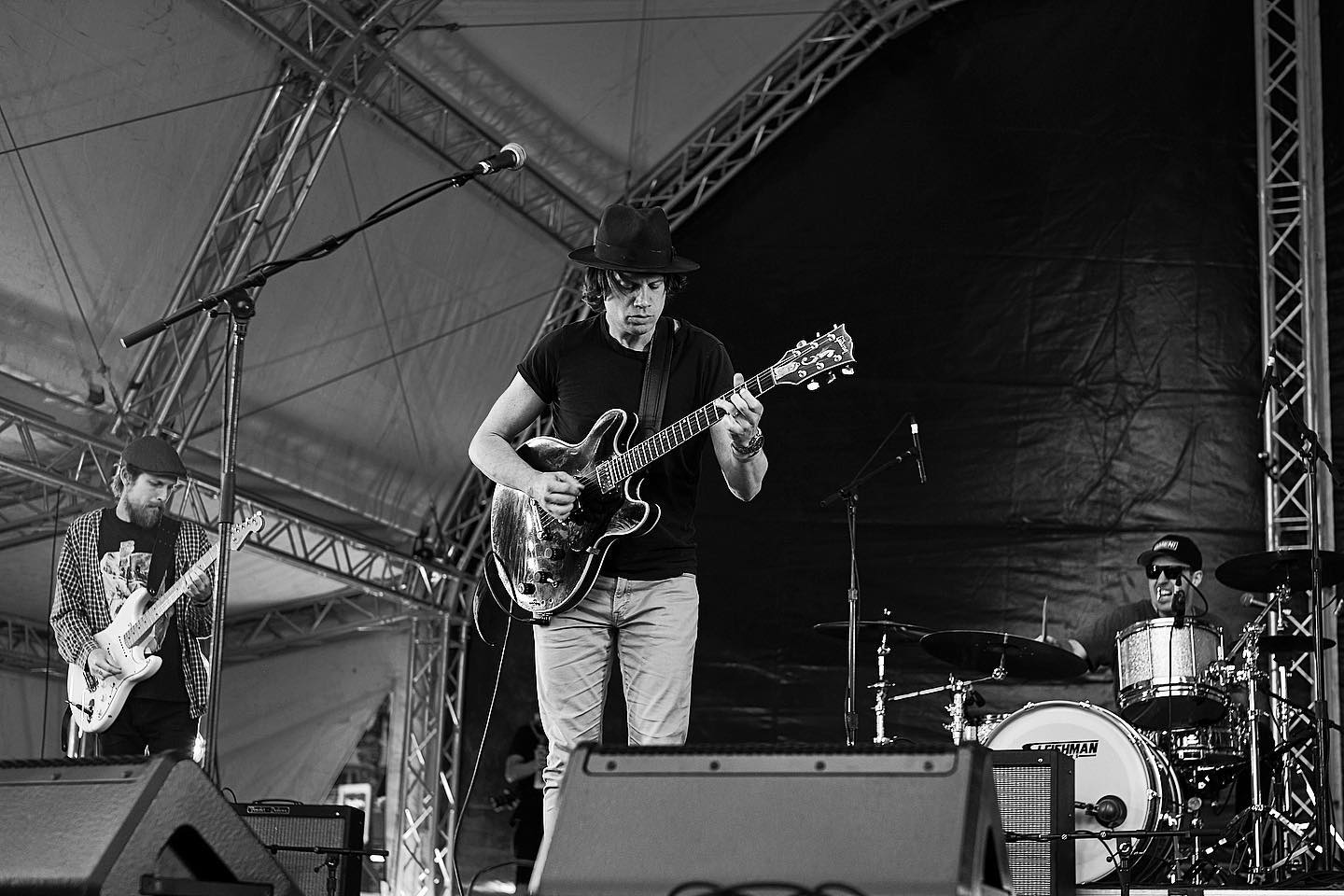 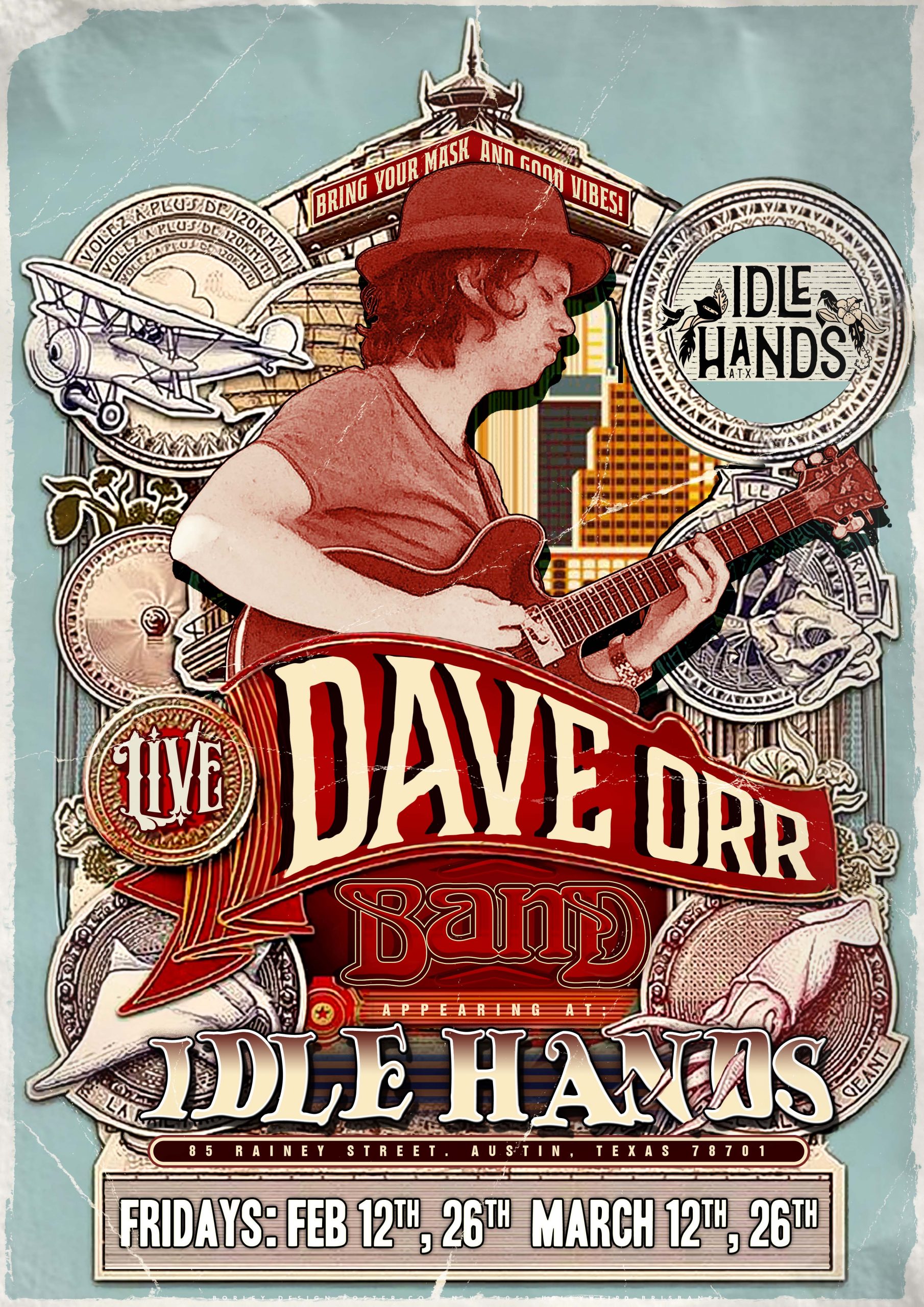 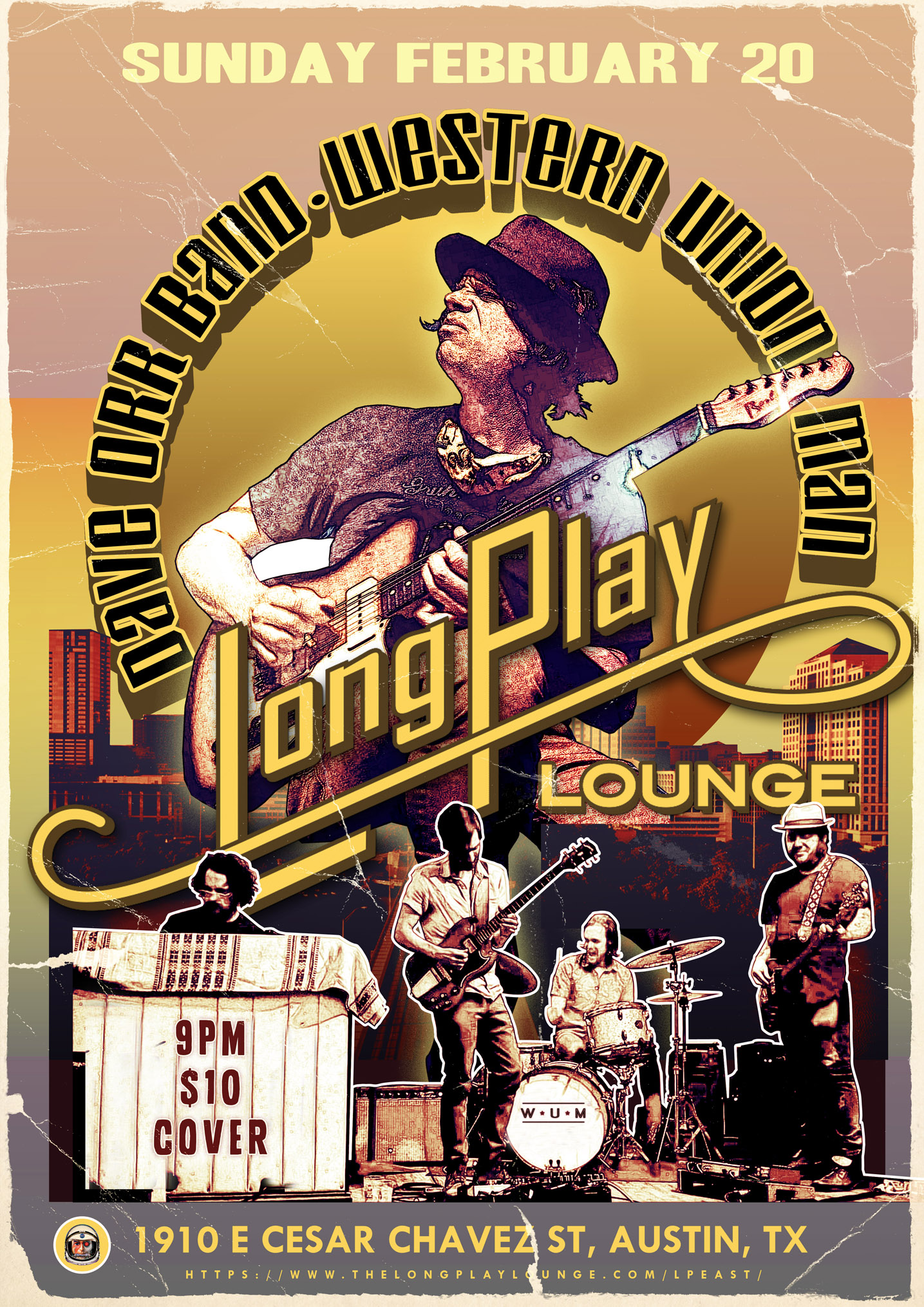 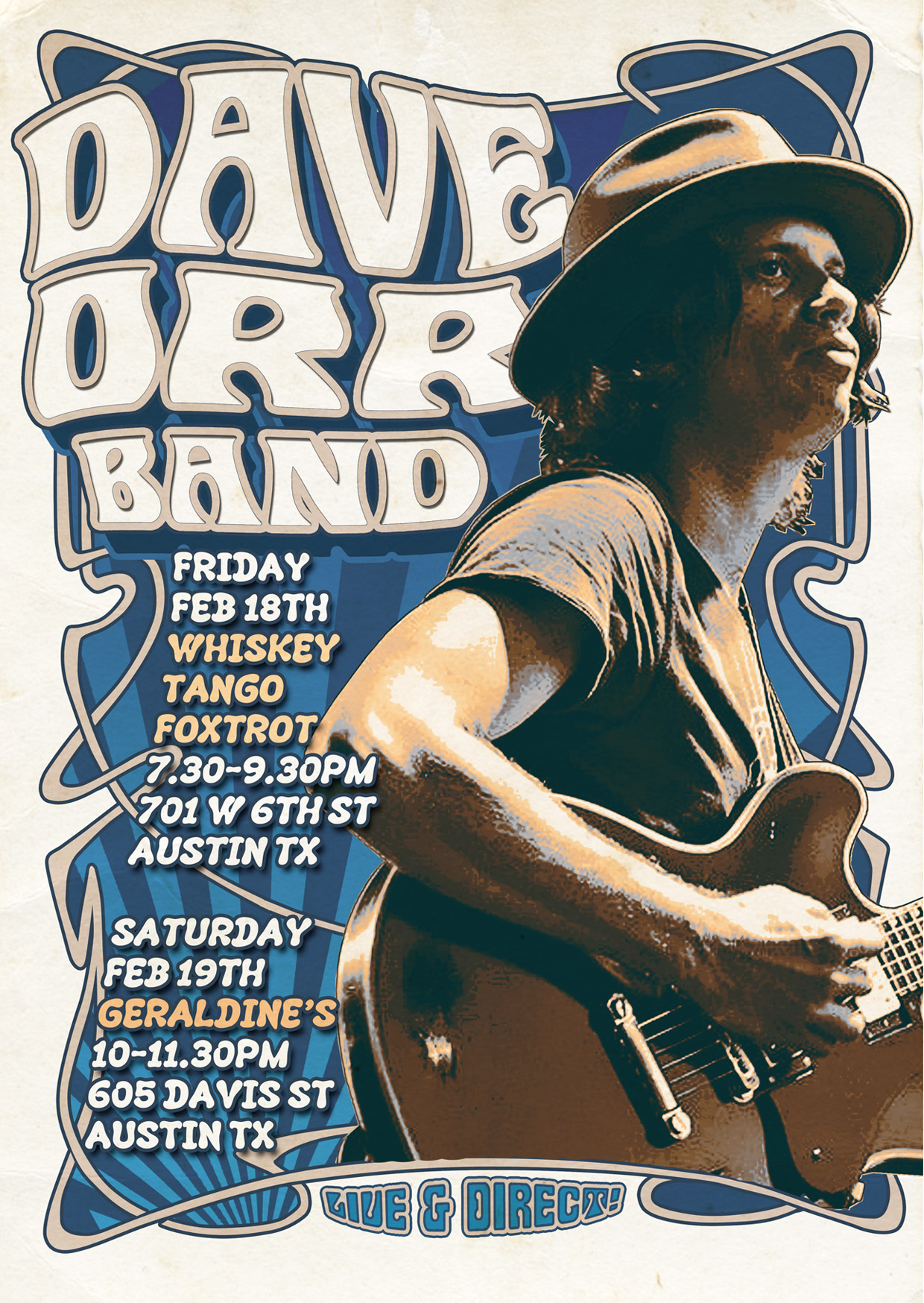 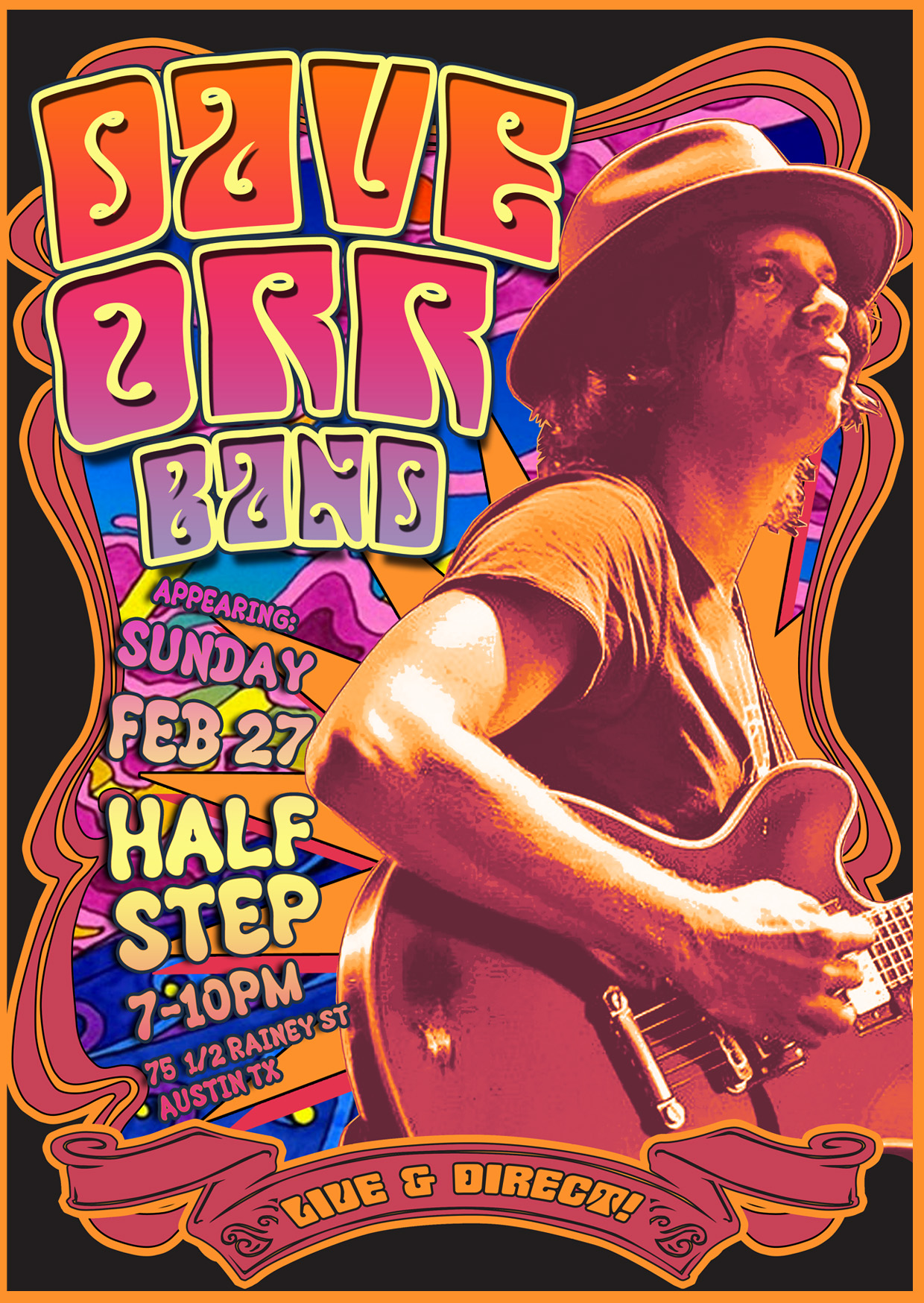 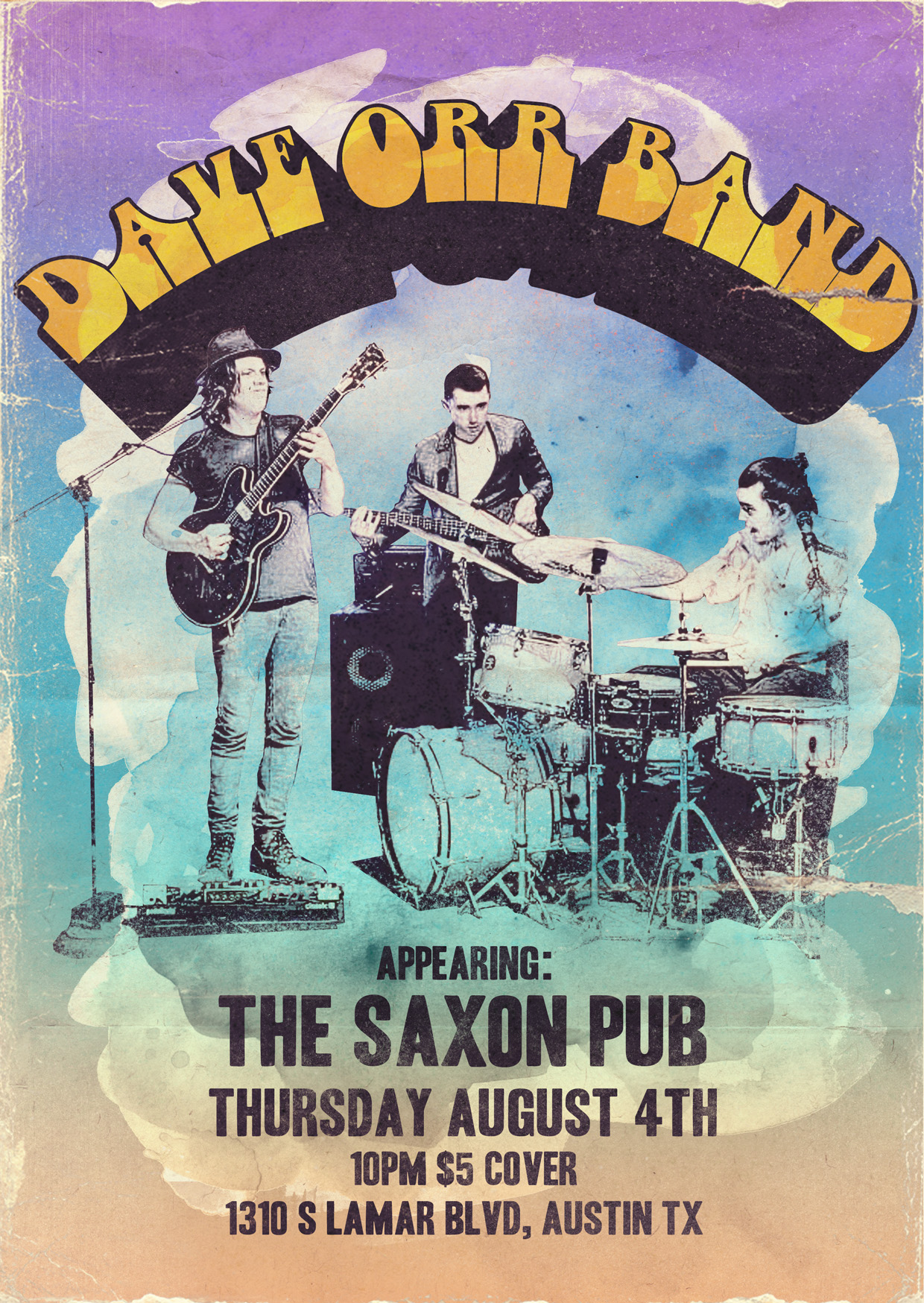 As a session guitar player, David has toured Europe and North America with Theatre productions such as “The Ten Tenors” and his own group “Dave Orr Band”.

The demanding role of a theatre show musician (covering many different styles) helped shape David into an extremely versatile guitar player with a wide pallet of inspiration to draw from when it comes to being a studio musician.

Check out Dave’s work and shining reviews on Soundbetter